The Game of Business… 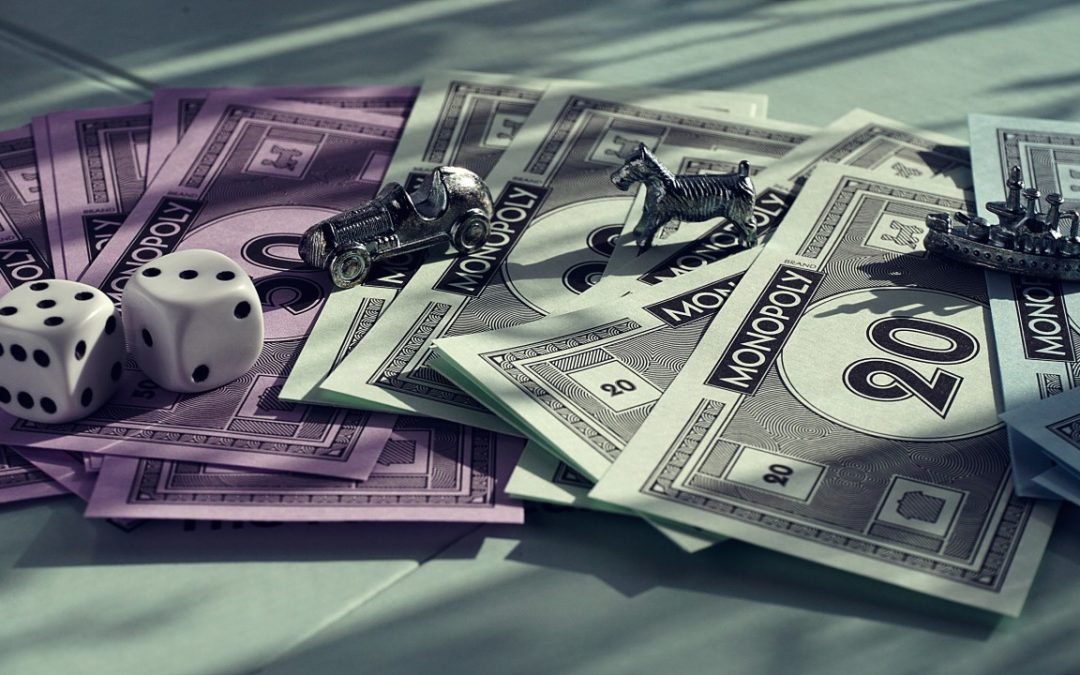 In the Game of Business there are 6 Levels of Difficulty:

The number one goal of the game is to try to find unfair advantages and exploit them to move you up levels.

Timing is everything. Whenever you see an cypher decoder buy it, if you see a short cut or a hack take it, if you meet a wizard chat with him. Those are your unfair advantages in the game. So, the more of those you accumulate, the faster you’ll move up levels.

Level one hack: Team up with players who know the game, have already won certain levels and can help guide you through the obstacles while you are still learning.

When you start the game, you get to pick your your player and your path. Which ever player and path you pick you’re pretty much stuck with for the entire game.

Choose your player carefully. Different players will have to conquer each level differently.

Choose your initial path carefully. Different paths will take you to different obstacles at each level.

Accumulate as many coins as possible in the lower levels. You’ll need them later to buy weapons and cypher decoders.

Each level requires different weapons decipher decoders. So don’t burden yourself with lower levels weapons and decoders, they can only slow you down.

Remember that no one is allowed to build more than one business at the same level at the same time. It will only slow you down.

But once you’ve cracked a level, you can start a second business and whiz by that same level easily and build another business super fast.

Speed is not as important as mastery. Take the time you need to really master each level before you move to the next one.

There are Four Mastery Levels:

– New Business Owner: A player who can predict 1-2 moves ahead of time.

– Amateur/Enthusiast A player who can predict 3-5 moves ahead of time.

– Master: A player who can predict 7-10 moves ahead of time.

– Grand Master: A player who can predict 12-15 moves ahead of time.

If you’ve been at the same level for more than 5yrs, you probably missed a cypher decoder along the way, or didn’t buy a weapon when you had the chance. At this point you won’t figure out how to crack its code on your own. Your only option is to gather lots of coins and use your coins to buy a wizard’s chat. Only the wizards can show you the secret doors to go back to get decoders or weapons you missed along your path.

Before you move to a new level, you need to hone the skills at the previous level. Trying to attack an advanced level before you’ve cracked lower levels pretty much ensures the death of the player.

Humility is the most essential trait when you move to a new level and have to start at the bottom again. Players who are not humble can be downgraded to the previous level and have to crack it again. Players who are cocky maybe sent to the purgatory and be forced to continuously crack the same lower level again and again until they learn to be humble.

Cheaters will lose the privilege to play. While they can’t continue to play, they may work for the bank, handle the money and they must also clean up after the game.

The most important thing is to remember that this is just a game. So just have fun, don’t fret too much over obstacles, and whether you finish first, tenth or fiftieth doesn’t matter as long as you enjoyed the game.

The coins don’t belong to you, they all belongs to the bank. Try accumulate as many as possible for the sport, but remember that they all go back to the bank after the game.

Remember these rules. They are very important. Most players get disqualified or simply abandon and can’t continue to play because they never learned the rules. They end up either breaking the rules early in the game and get overwhelmed and confused so they often choose to stop playing even before they ever conquer level one.

Marco Robert is a business investor, business consultant and expert in business rescues and turnarounds. Since 2001 he has worked one-on-one with over 700 businesses in over 30 countries in Asia, Australia, Africa, Europe as well as in the United State and Canada.

Marco is also an accomplished business speaker who is regularly invited to speak for companies and at entrepreneurship events worldwide.

To find out more about Mr. Robert or to inquire about his services, please visit his websites; MarcoRobert.com, or MeetMarcoRobert.com