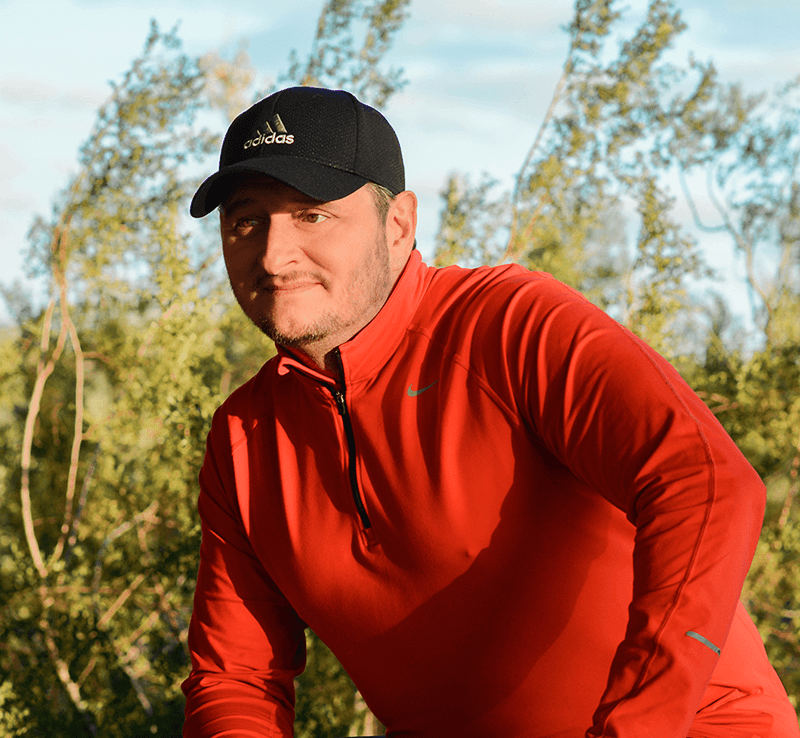 Marco Robert is an international business consultant and an inspirational speaker. Whether he’s shining on stage in front of thousands of people in Florida, advising members of a board of directors in South Africa, or coaching the CEO of a company in Malaysia, he can be described as a result-driven-disrupter. Equipped with the QBA, his proprietary business framework, he challenges the status quo and finds solutions to the toughest business challenges.

His entrepreneurial spirit was seeded at a young age as an apprentice in his family’s business. Later it sprouted on the benches of academia and finally blossomed through nearly three decades of business experiences.

A cross between James Bond, Tony Robbins and my favorite University professor. He lives the high-octane life of a jet setter. At any given time, you could run into him on a flight from San Francisco to Singapore or a train from Zurich to Paris. He speaks several languages. His suits are tailor-made in Asia and South Africa. And he is an adept of single malts whiskeys and an erudite wine connoisseur.

He’s a socialite who loves the company of others, but for a few months every year he isolates himself at his lake house, hidden somewhere in Northern Canada, to research and write.

An unequaled business master, he understands all the different facets of business better than any of his contemporaries. Whether talking finance, leadership, customer service, re-organization, sales & marketing, operations or any of dozens of business topics, Marco holds himself with confidence.

Accountants and consultants praise him, business strategists, marketers and sales people learn from him. And business owners simply love him for his passion and dedication to create results.

A passionate speaker, mentor and author, he loves to share the findings of his research with business owners all over the world. His no-fuss and sometimes direct speaking approach makes him the darling of result-driven business people. He has rubbed elbows with business legends such as Jack Welsh, George Ross, Mark Norcross, Hugh Hilton, Michelle Mone, Mark and Randi Zuckerberg and many more.

On stage Marco is transparent, passionate and even vulnerable, and his topics are always researched and inspirational. People are often surprised by his ability to connect the dots between running a business and being a good human being. During the same speech he can quote Warren Buffet and Friedrich Nietzsche without missing a beat – anything to have a visceral effect on his audience. In the end, he gets more standing ovations than any other business speakers.

He is a learned business intellectual. He entertains himself by reading the Wall Street Journal, non-fiction books and by watching Bloomberg television. His favorite buzz words are “system”, “productivity”, “performance” and “results”.

Each year Marco’s clients add millions of dollars in direct benefits to their businesses by working with him. Here are a few recent examples:

– A car dealer in East London, England saved $200,000 per year after a single 45-minute conversation with Marco.

– After five minutes, an entrepreneur was able to double her annual business revenue.

– Within one hour Marco was able to understand a new business better than its founder and figure out a way to explode the sales, more than the founder could do in months of attempts and research.

– A twenty-two-year-old South African man was able to start a new business venture and accumulate over $2,000,000 in equity in less than a year with Marco’s mentorship.

– A family of grocers from Zimbabwe saved their stores from bankruptcy after a single call with Marco.
– A plummeting Hong Kong business had its greatest year ever after being saved from bankruptcy by Marco’s intervention just a few months before.

When it comes to creating business results, Marco is the real deal. After knowing him for years and experiencing, first hand, how he affects people and their businesses, I totally vouch for him.